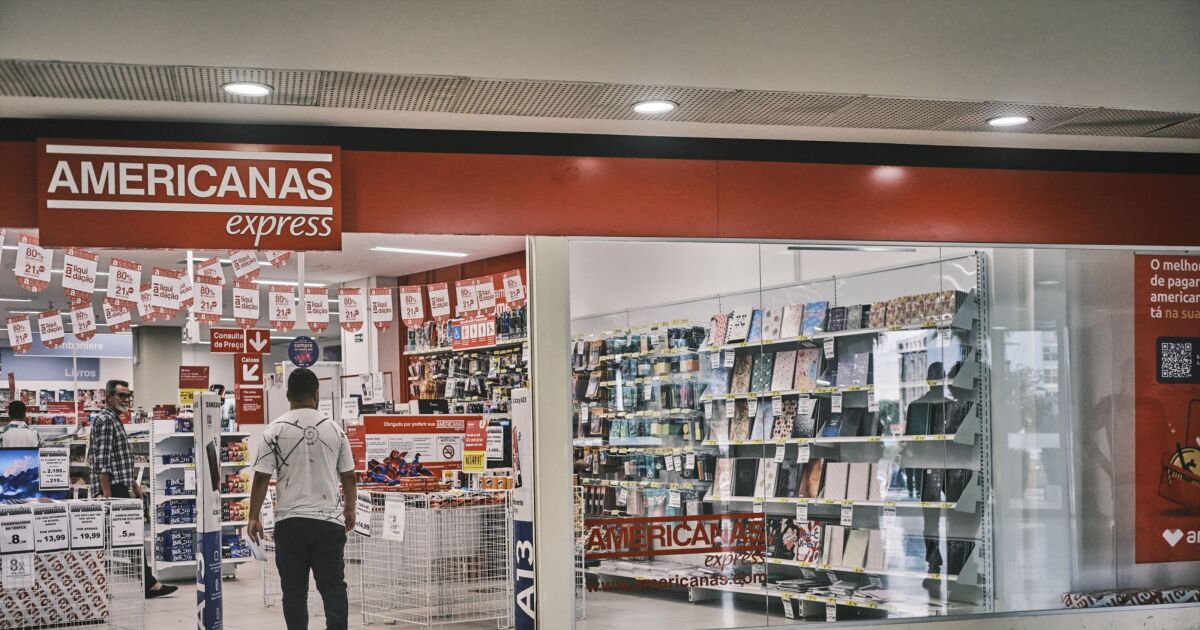 The release of Americanas SA’s list of almost 8,000 creditors filed overnight with a Brazilian court as part of its bankruptcy protection is adding to confusion around the retailer’s downfall.

A unit of Deutsche Bank AG, who appears in the document seen by Bloomberg, serves in a trustee role for about $1 billion worth of bonds the retailer had issued, according to a person with knowledge of the business. While the list mentions the same amount, it doesn’t specify the relationship between the bank and the company, prompting investors to question whether the German lender had any exposure to the bankruptcy.

The bank, whose name is misspelled in the 137-page document, said Wednesday that it’s “not affected” and has no lending relationship with the company, helping its shares pare losses.

Out of the total 41.2 billion reais ($8 billion) in liabilities, Banco Bradesco SA was listed with claims of about 4.8 billion reais, and Banco Santander SA’s Brazil unit with 3.7 billion reais.

Deutsche Bank isn’t the only lender questioning the list. Brazilian bank BV, listed with claims of 3.3 billion reais, said in a statement that the document “doesn’t reflect its real exposure.”

Creditors listed may include holdings of passive funds, which have little choice in what they buy or sell, as well as names of custodians or administrators that don’t necessarily own the debt.

Bradesco and Banco do Brasil declined to comment on the list. Santander Brasil, Safra, BTG and Itau didn’t immediately reply to requests for comment, and neither did Americanas.

Americanas filed for bankruptcy protection last Thursday, capping a week of market panic and setting up a legal battle following the finding of billion-dollar “accounting inconsistencies” that artificially boosted profits and reduced its reported liabilities by half.

Billionaires Jorge Paulo Lemann, Marcel Telles and Carlos Alberto Sicupira, the company’s main shareholders, put out a joint statement on Sunday saying they didn’t have any knowledge of maneuvers or accounting tricks in the company, adding that neither auditor PwC or banks involved ever found irregularities.

The remarks sparked fresh tensions between the trio and Brazilian lenders, with Itau and Bradesco issuing statements rejecting attempts to blame banks for problems with the company’s balance sheet.

Some of these distributors are already adjusting terms for Americanas, Goldman Sachs Group Inc. analysts wrote in a report. An examination of the firm’s distribution channels showed sellers removing discounts or raising prices given the uncertainties faced by the retailer, they wrote.