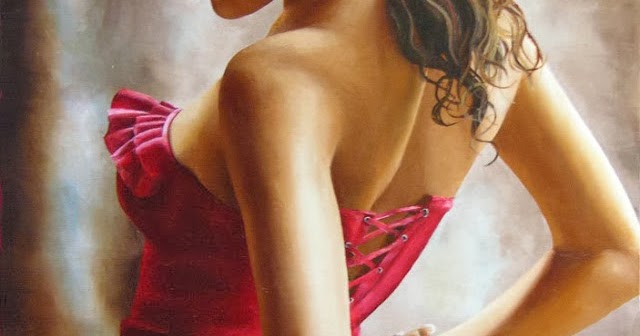 Annick Bouvattier is a French Fashion Painter and was born in the Mid-Sixties in Nevers, France. She has inherited love for fine arts from her father who was a paediatrician and an art collector. In the year 1982, she was having a bachelor in science degree with her but she left her career in science to pursue her career as a stylist in a fashion school “Bercot-Marie Rucki’ where she studied for two years.

Her art works are shown and published by many publishing houses and she has acclaimed a good reputation and name for herself. Her art works are presented at various places such as in Paris and the Villa Medici (Rome). She was more interested and attracted by shows as compared to fashion boutiques so Annick began her career by working in cinema as well as commercials. She mostly works in studio located in Rome and works as a costume designer. She has deep feeling and interest for warm colors, sunny ochers, and sensual appeal, deep green and intense colours. It was in the year 1990, when she decided to devote her whole life to painting and drawing, she then became a self taught painter after researching for nearly two years and then became a pupil of Pierre Ramel 1992-1996. He was a disciple of Mac’Avov, who was his mentor and taught him the right style, way and technique to do oil painting on the knife. Annick has lots of transparency and sensual appeal in her art works. She works gently and softly with colours. Annick tries to draw out emotions and sensual appeal of a woman by working with big size canvases, composing close-ups, young and delightful models full of femininity that are indifferent to outside views and behaviour. She loves to play with light and shade.