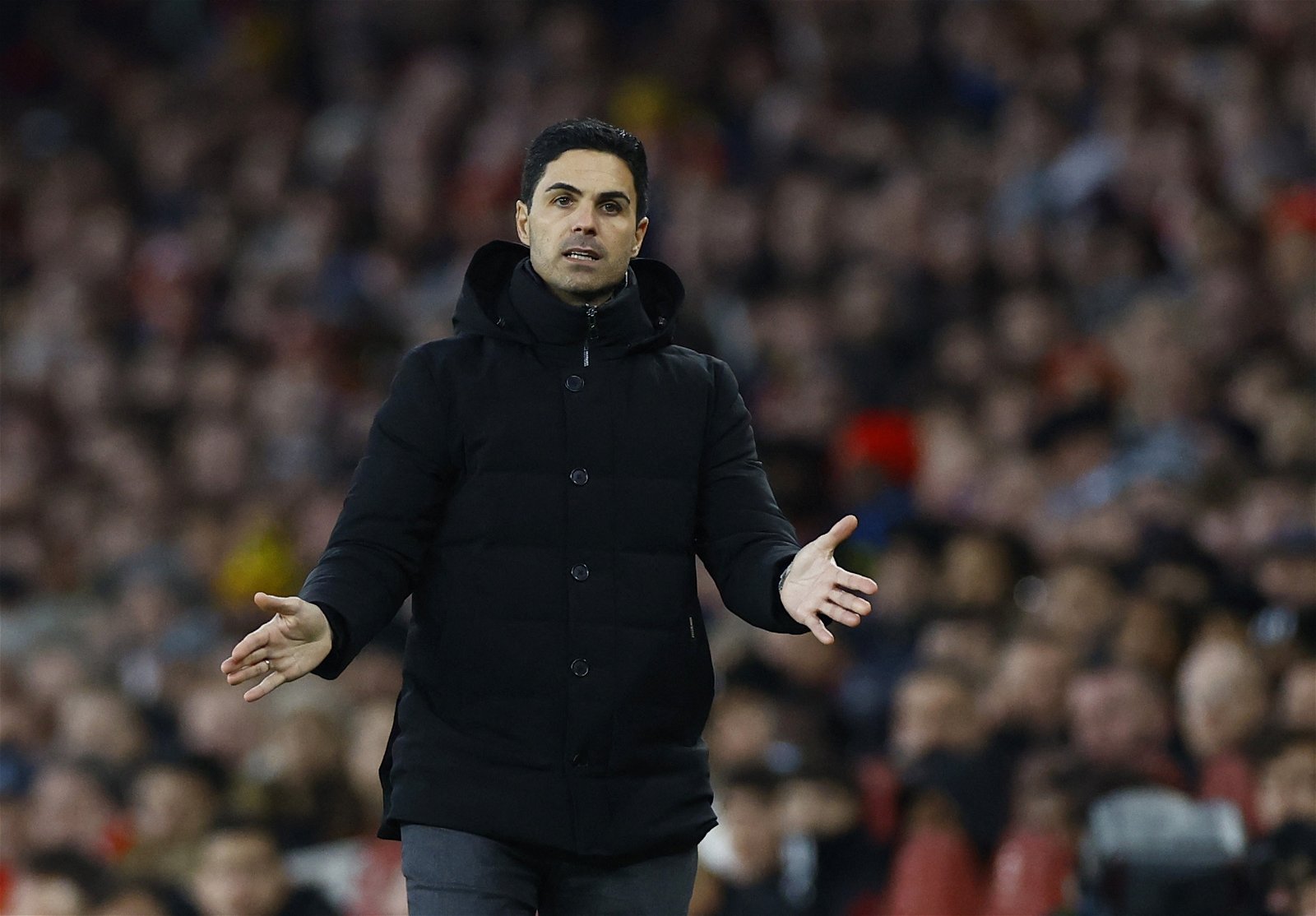 Halfway through their Premier League campaign, Arsenal are sitting pretty at the top of the table with a club record points tally of 50.

The Gunners boast a five-point lead over second-placed Manchester City and also have a game in hand, which gives them the opportunity to further extend their advantage.

Mikel Arteta’s side have been in sensational form so far this term, losing just once in 19 matches.

Leandro Trossard and Jakub Kiwior have both arrived at The Emirates in recent days, but it looks like one member of their current squad could be on his way out of the club.

According to ESPN’s James Olley, full-back Cedric Soares is expected to join fellow London side Fulham in the coming days.

The Portuguese will join The Cottagers on a six-month loan deal, although it won’t include an option or obligation-to-buy clause.

Talks between Arsenal and Fulham have been ongoing for a while now,  but the negotiations are said to have accelerated in recent days and an agreement has now been reached.

Soares has played 59 times for Arsenal

Fulham, who have impressed this season and currently find themselves in the Premier League’s top seven, will cover the player’s wages in full.

That will reportedly set The Cottagers back around £100,000-per-week, but Fulham boss SIlva has pushed for the move.

The right-back previously worked under Silva during his time in Portugal, winning the Portuguese Cup in 2015.

The Portugal international joined the north London side from Southampton back in July 2020, having spent the previous six months on loan at The Emirates.

He has primarily played a bit-part role for the club and this season he has made just four appearances across all competitions.

The defender’s contract with Arsenal is set to expire next summer, and it appears extremely unlikely that the player will remain with the club beyond that date.