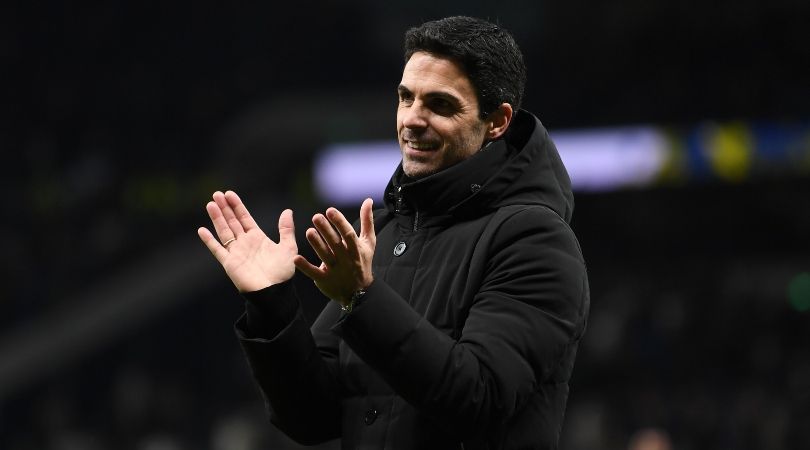 Arsenal are in danger of missing out on Ivan Fresneda after being given a 48-hour deadline to make their move, according to reports.

The Gunners have already signed Leandro Trossard and Jakub Kiwior in the winter window, but they could add another new face or two to their squad before the end of January.

Fresneda has emerged as a potential target for Mikel Arteta’s side, who have been keeping tabs on the Real Valladolid right-back.

The Gunners are said to have submitted a £13m bid for the Spaniard in recent days, but they face stiff competition for his signature from Borussia Dortmund (opens in new tab).

Fresneda is thought to be attracted to the possibility of a stint with the German side, where he would probably get more regular first-team football.

The Daily Mirror (opens in new tab) writes that Arsenal will decide over the next day or two whether or not to pursue Fresneda, who only has 10 La Liga appearances to his name at the time of writing.

A move for the teenager could be complicated by news that Mohamed Elneny is not ready to return from injury, with Arteta revealing that Arsenal will now try to sign a midfielder.

“We need some more cover in midfield ideally if we can,” he said. “In this market it’s pretty complicated to do that.

“The most important thing is that we get the performances and the time on the pitch that we need with the players we have available today that are already really good.”

Another Premier League player on Arsenal’s radar is Moises Caicedo, who could depart Brighton in the summer (opens in new tab).