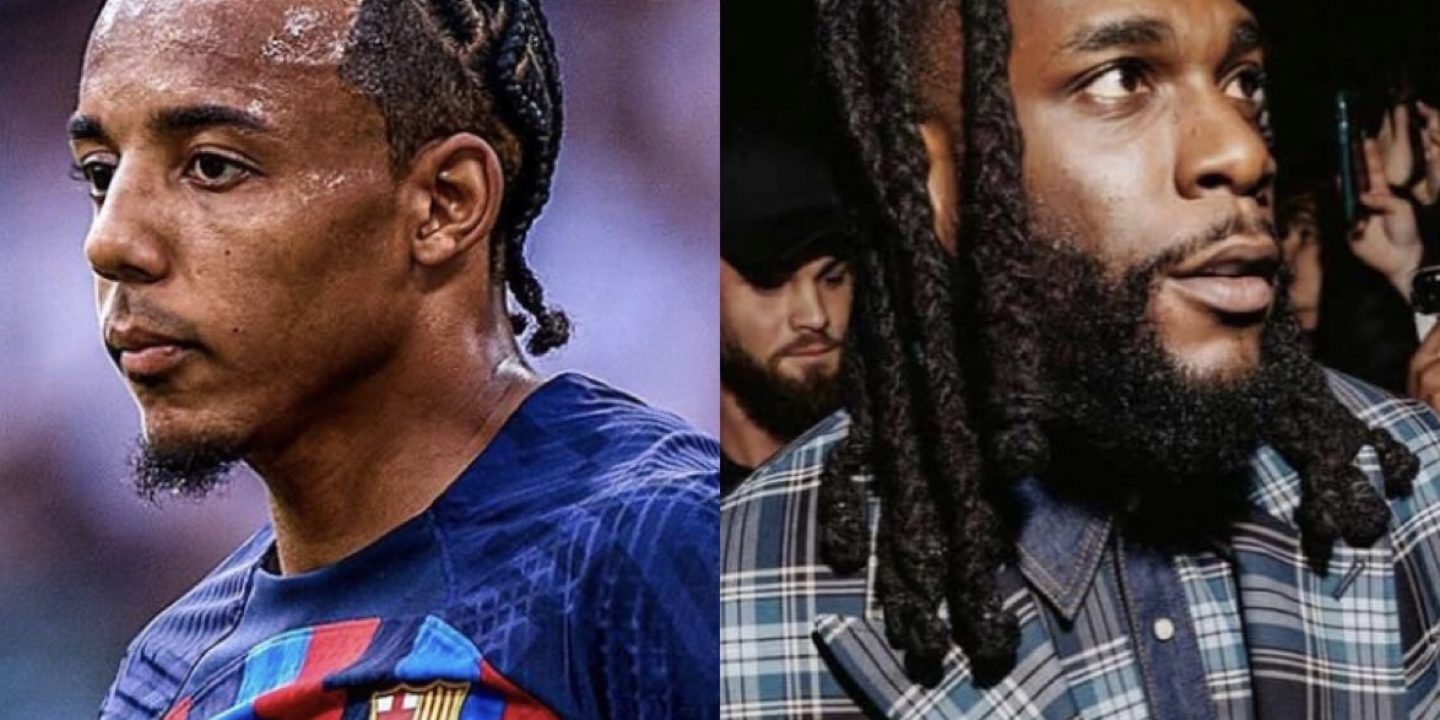 The Frenchman seems to be an ardent follower of Nigerian music, and he isn’t shy about it.

The French international footballer, who once privately messaged Nigerian rapper Blaqbonez on Instagram, letting him know how much he liked his new album “Young Preacher.” is known to usually post Afrobeats songs on his social media page.

READ ALSO – Davido Reveals The Producers Featured On His Next Album

In a recent interview, when asked about the three songs he’s been listening to, Kounde mentioned Lil Baby’s “In a Minute,” Dave‘s “Starlight,” and then “Burna Boy”, implying that he doesn’t like a specific song from the singer but rather his craft in general. According to reports, in the interview, Kounde said: