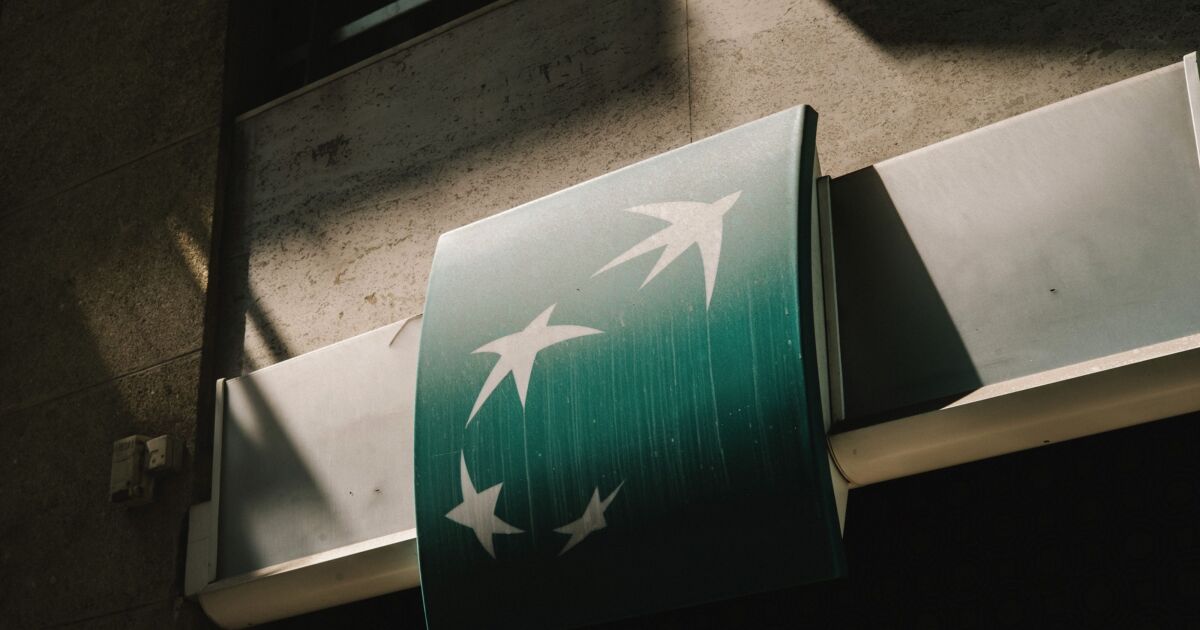 BNP Paribas SA’s Frankfurt offices were raided by German prosecutors as part of their vast investigation into the controversial Cum-Ex scandal that has swept up Wall Street’s biggest banks.

A spokesperson for the bank confirmed the search and said it’s cooperating. A Cologne prosecutors’ spokesman said that the agency has been raiding a bank in Frankfurt since Tuesday without disclosing its name. Prosecutors are investigating a total of 58 suspects who work or used to work for the lender. Some of them also saw their homes raided, they said.

Cum-Ex was a trading strategy across Europe that siphoned off billions of euros in government revenue, by taking advantage of tax laws that seemed to allow multiple investors to claim refunds of a tax on dividends that was paid only once. Germany moved to abolish the practice in 2012.

While dating back more than a decade, the Cum-Ex scandal continues to roil the financial industry. Prosecutors in Cologne are investigating more than 1,500 people and are ramping up the pressure on international banks.

The French lender is the latest in a long line of institutions targeted by officials. Most recently international law firm Norton Rose Fulbright was raided.

The search this week was reported earlier by Handelsblatt.