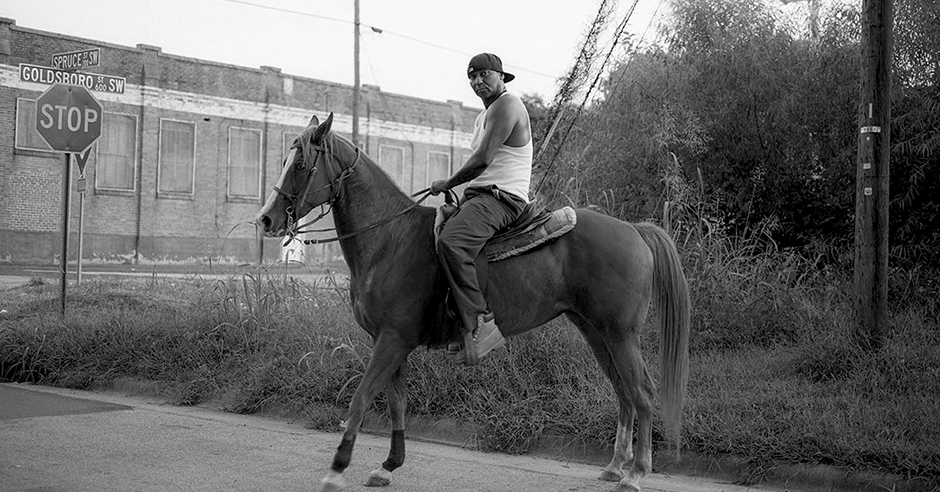 Mateo Ruiz Gonzalez is a Colombian lens-based artist currently based in Brooklyn, New York. Much of his work centers around the coexistence and interactions between humans and nature, exploring how time and history alter the relations between the two, and his latest project, “Chilluns’ Croon,” is no exception. Based on explorations through Wilson County, North Carolina’s Black Wide-Awake archive — a collection of genealogical and historical documents relevant to African-American history in the region curated by Lisa Y. Henderson — the project brings these documents to life through a series of symbolic photographs. Concomitantly, the of work reflects on old transcripts from the Federal Writers Project of the accounts of former slaves. Gonzalez draws from these testaments of spirituality, love, and loss from the era of slavery in the United States, breathing new life into the written words through photography.

In addition to his personal practice, Gonzalez is also the co-founder of Antics Publications, an independent photography publisher based in Bogota, Colombia, and New York City.

See more from “Chilluns’ Croon” below!