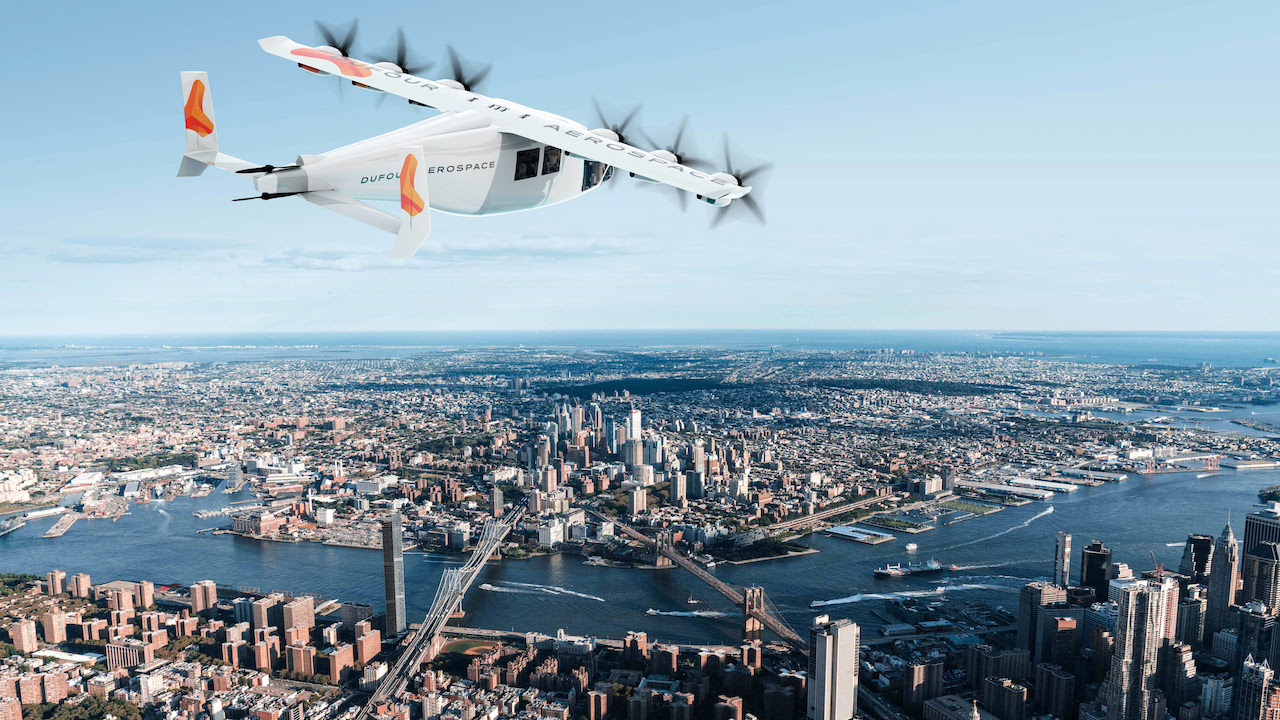 Dufour is developing a hybrid-electric tilt-wing aircraft, both unmanned and manned, and named Aero2 and Aero3 respectively. This technology allows aircraft to take off and land vertically and to transition to horizontal flight to cruise at faster speeds.

One of the particularities of Dufour, which sets it somehow apart in the increasingly crowded hybrid-electric and eVTOL space, is its focus on search and rescue and medical applications.

Dufour has facilities in both Zurich and Visp, in the Alpine canton of Valais, Switzerland, but last year announced it was expanding in North America with the setup of an office in Montréal, Québec.