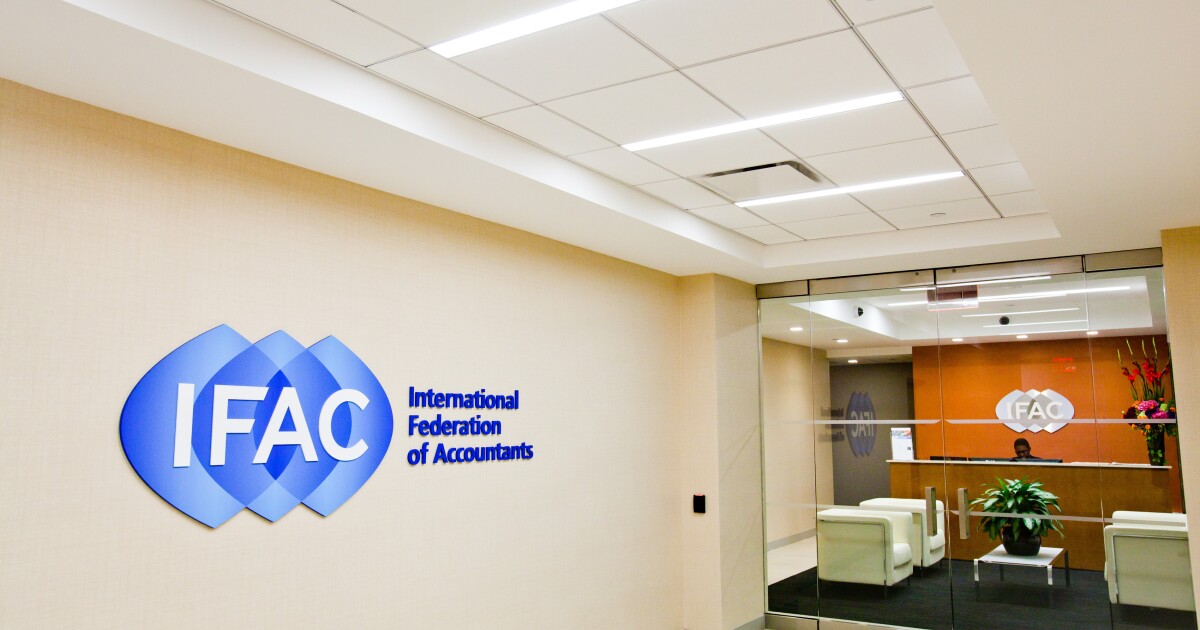 The International Auditing and Assurance Standards Board is asking for feedback on a new section of a proposed auditing standard that would cover group audits of less complex entities.

The proposal comes after the IAASB initially rejected the idea of including group audits within the larger standard for auditing less complex entities, reasoning that group audits generally involve larger and more complex types of businesses since they typically cover the financial information from multiple components. The board largely viewed group audits as inherently indicating characteristics of some complexity within an entity and, in keeping with other areas of complexity, hadn’t contemplated them when designing the proposed standard for less complex entities. But the IAASB was open to reconsider the decision to exclude group audits based on stakeholder feedback and included a specific question on whether group audits should be excluded from (or included in) the scope of the proposed standard.

Respondents to an earlier exposure draft for an International Standard on Auditing for Less Complex Entities showed strong support for the inclusion of group audits. So now, the IAASB has reconsidered its decision to exclude group audits from the scope of the proposed standard and is considering the addition of a section on audits of group financial statements.

For instance, it’s removing the prohibition on using the standard when the audit is a group audit unless component auditors are involved, other than in limited circumstances in which a physical presence is needed for a specific audit procedure for the group audit (such as for attending a physical inventory count or inspecting physical assets).

The IAASB, which is affiliated with the International Federation of Accountants, is asking for comments on the new exposure draft by May 2.