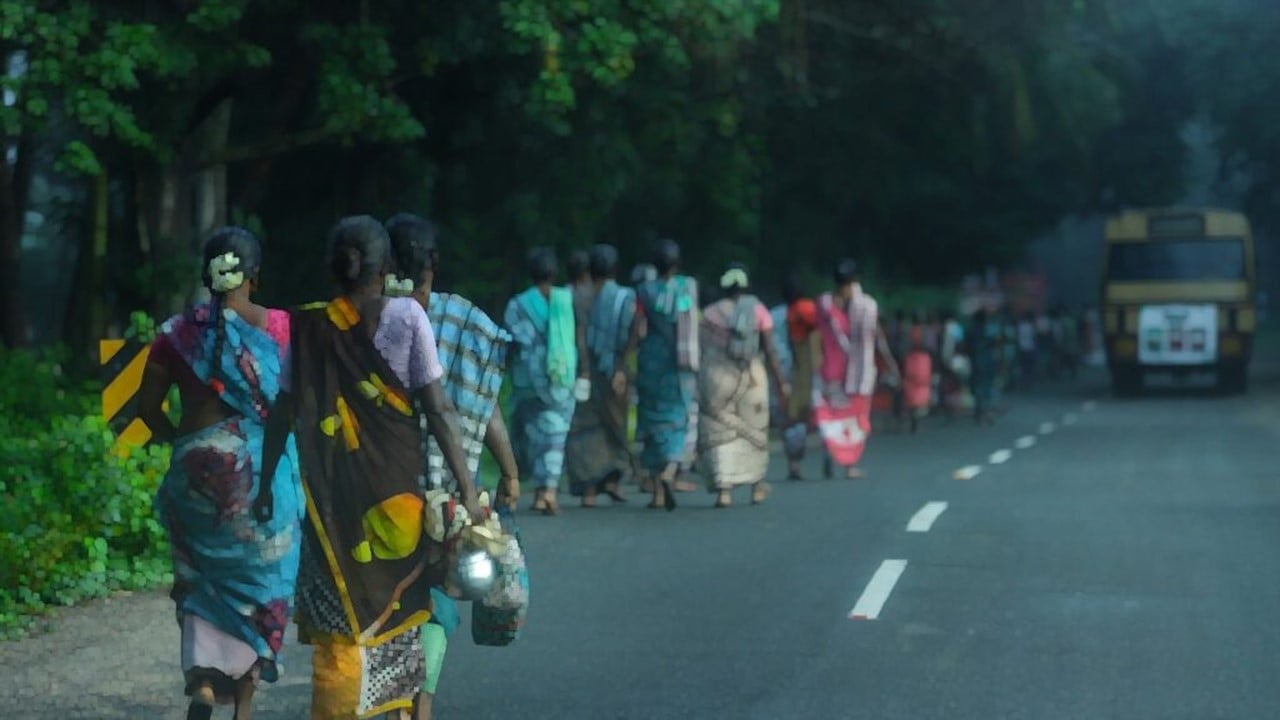 Contrary to the widely held belief that only a small percentage of Indians pay taxes, the most recent Oxfam report, “Survival of the Richest: The India Story,” has an entirely different take on the issue.

Indirect taxes or taxes on consumption are mostly paid by the poorest 50% of the population, according to the report.

The report demonstrates how the Union Government continues to tax the poor and middle class at a higher rate than it does the wealthy. According to the report, the lower 50% of the population contributed roughly 64% of the total GST of Rs 14.83 lakh crore in 2021–22, followed by the middle 40% at 33% and the top 10% at 3%. According to the report, the bottom 50% of the population pays six times more in indirect taxes as a percentage of income than the top 10%.

According to the Oxfam India report, which was unveiled on January 16 on the first day of the World Economic Forum in Davos, Switzerland, India would have 166 billionaires in total by 2022, up from 102 in 2020. According to the report, the combined wealth of India’s top 100 wealthiest individuals has reached $660 billion (Rs 54.12 lakh crore), which is enough money to cover the whole Union Budget for more than 18 months.

Gautam Adani, the chairman of the Adani Group, saw an eight-fold gain in wealth during the epidemic, and according to Forbes in October 2022, it nearly doubled to Rs 10.96 lakh crore, making him the richest Indian.

“The private healthcare and pharmaceutical sector, which saw significant growth in the wake of the COVID-19 pandemic, is home to about 19% of India’s billionaires. Seven new billionaires entered the healthcare and pharmaceutical industries in 2020 alone, and by early 2021, their combined wealth had grown to INR 4.3 lakh crore, according to the report.

The report points out that, on the other hand, the indirect nature of the GST and fuel taxes burdens the most marginalised. It takes note of the enormous amounts of loans written off by public banks, mostly to corporations (Rs 11.17 lakh crore in the last six years until financial year 2021-22), the reduction in corporate tax slabs by the Union government in 2019, and other forms of tax exemptions. It claims that as a result of rising prices for goods and services, people are forced to spend a bigger proportion of their income on necessities.

The report suggests that the government should reduce the GST slabs on essential commodities, which form the majority of the poor and middle classes’ spending habits and hike the taxes on luxury goods. “This will result in revenue production, which is progressive in nature and decreases the burden on the poor,” the report states.