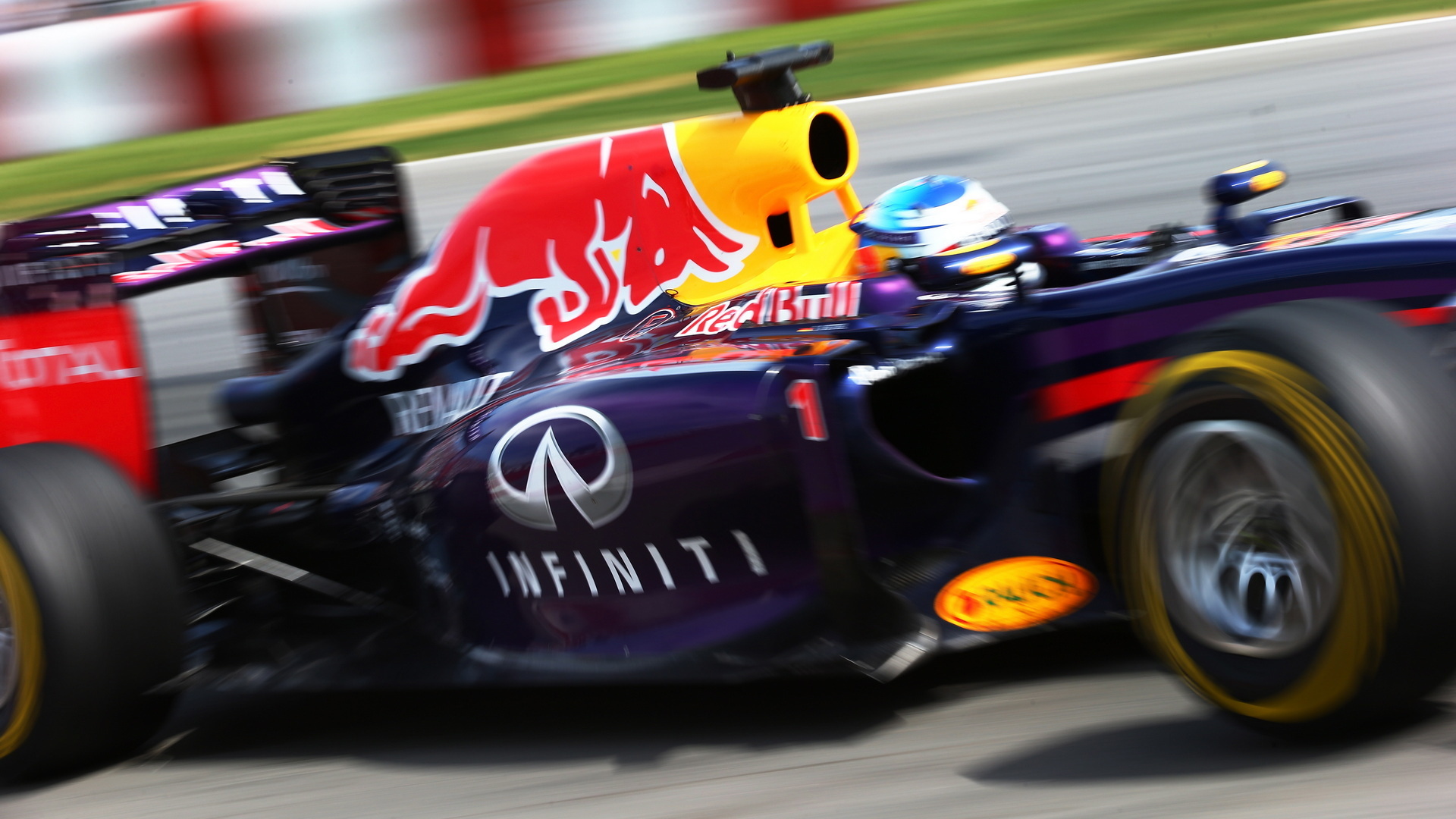 They just don’t make them like they used to, and by “them,” I mean sounds, and “they” I mean F1 cars. That was the lesson learned by the Imola Grand Prix track after it allowed a 2013 Red Bull Racing RB9 on its track in October.

The car, built for the final year of Formula One regulations that allowed naturally aspirated V8 engines, was so loud that the Italian racetrack was forced to pay a small fine, per motorsportweek.com.

“On 12 October, Red Bull showed up with an older car than the current one and the limits were exceeded. It was a matter of a few laps,” Elana Penazzi, a track representative, told media. “The Red Bull event was the only occasion on which the Autodrome has made noise in the past year, always remaining within the limit, despite the many activities carried out.”

What is, perhaps, surprising is that Imola has been on the Formula One calendar for the last handful of years and hasn’t had to pay fines for those races, in which 20 modern F1 cars show up, along with all of the associated feeder series.