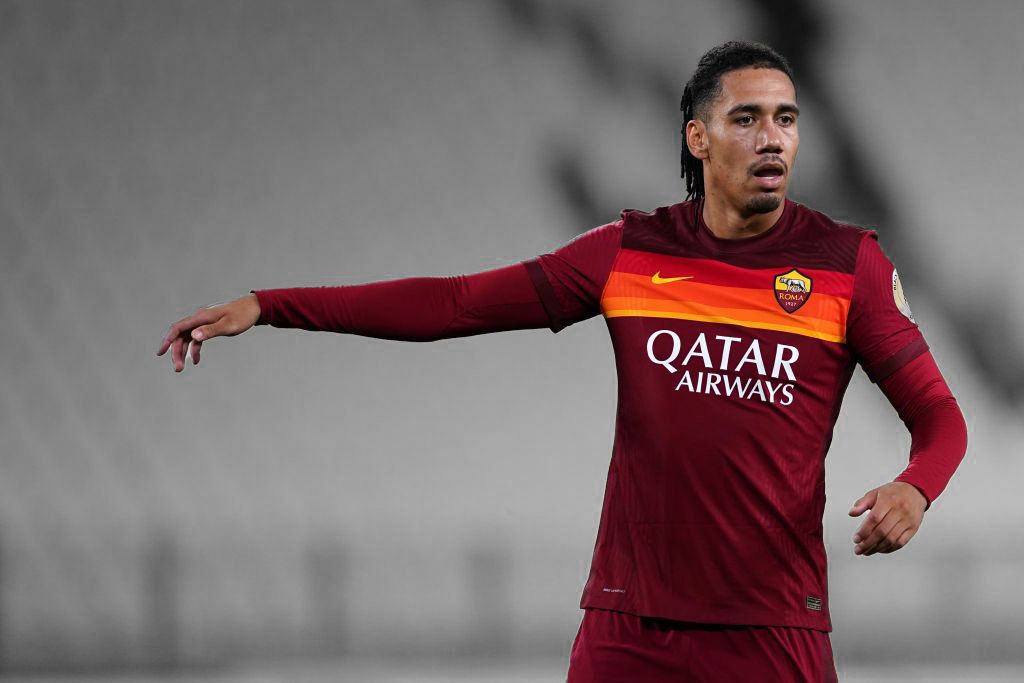 Juventus has recently eyed a move for Chris Smalling and the Englishman seems to be heading toward the AS Roma exit door.

The ex-Manchester United man has done well on the books of the Giallorossi since he moved to Serie A and has less than six months left on his current deal.

The defender could trigger a one-year extension on current terms if he plays a certain number of games for the Romans.

However, a report on Tuttojuve reveals Smalling would rather leave and will not trigger an extension to his current deal.

The report reveals this has encouraged his suitors, but the centre-back is closer to a move to Inter Milan over Juventus.

Smalling has been an accomplished Serie A player over the last few seasons and the defender could do an admirable job for us.

The current Juve defence lacks an experienced head as Leonardo Bonucci continues to struggle with his fitness and seems likely at the end of his playing career.

However, Inter could lose Milan Skriniar and will be more serious than us in the race for Smalling.

If he is a key target, we must show we want him more, but the defender wants a two-year deal. Is he worth that much?