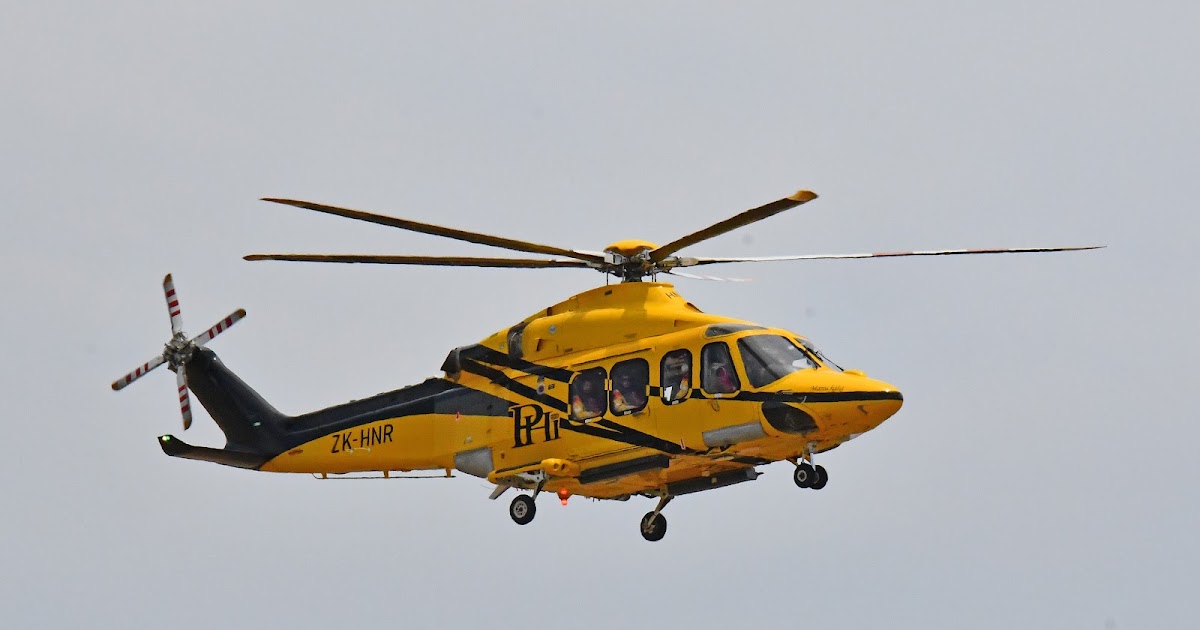 A visit to the PHI International NZ base at New Plymouth Airport found the latest AW139 addition to their fleet, ZK-HNR4, returning from offshore.  This was imported from PHI Australia in September 2022 to replace AW139 ZK-HNZ5 which is currently undergoing major maintenance.  Once HNZ is completed then HNR will leave NZ for another PHI location.

On the other side of the airport the Precision Helicopters’ operation has been acquired by Skywork Helicopters and included in the acquisition was Precision’s AS350B2 ZK-ILN which was then reregistered as ZK-HHH4.      This was originally imported from the US in 2018.

The main Precision Helicopter base is now Hokitika,  with the North Is sub bases at Piopio and Maxwell being retained.