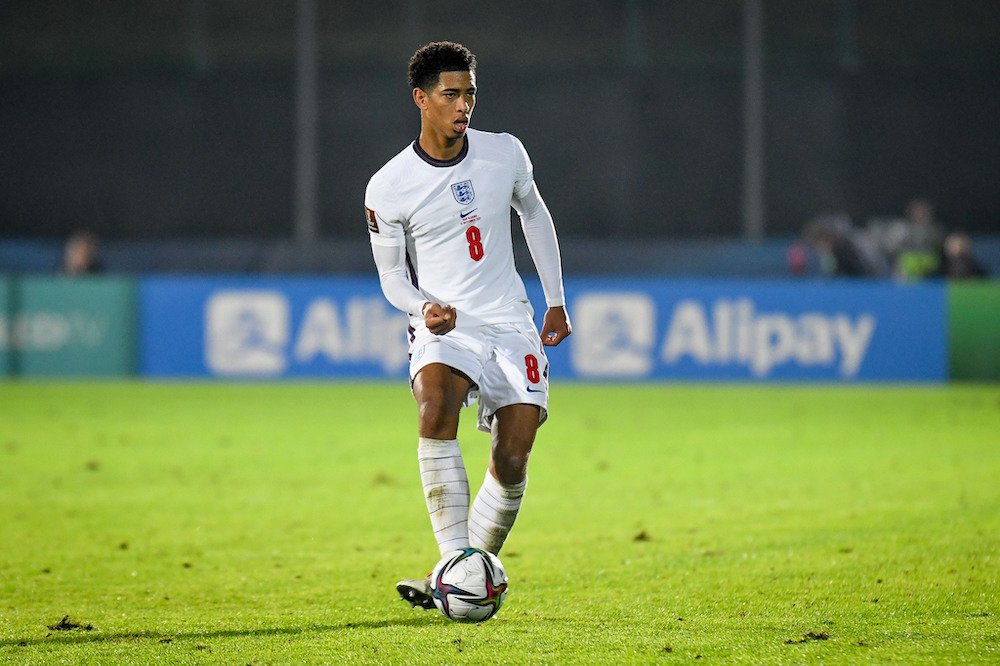 Manchester City are one of a trio of clubs leading the race to sign Borussia Dortmund midfielder Jude Bellingham, according to reports in the German media.

The Premier League champions are expected to challenge Liverpool and Real Madrid, with Chelsea and Manchester United now taking a back seat, as the fight for the England international’s services intensifies.

Bellingham may cost between €100m (£88m) and €150m (£132.5m), which means he could break City’s transfer record, and supporters on Twitter have been discussing whether the teenager is worth the outlay:

One call from Pep & it’s over for others pic.twitter.com/rsfoPDUWsz

I don’t think he is what we need. He would end up another Dele Ali, was good young but fizzled out. Avoid

100 million is a fair price

City is not going to pay this amount for another English player. I prefer we sign Enzo; with recent reports, his family has been in contact with Liverpool though that’s if they’re willing to pay that much

Love the fact Liverpool assume they are getting him 😂🤣😂🤣

He’s a £70m maximum player. Avoid the hype, let’s learn from the previous ones.

The Citizens are not currently short of options in midfield, with Kevin De Bruyne, Bernardo Silva, Ilkay Gundogan, Phil Foden, Rodri and Kalvin Phillips all available to manager Pep Guardiola.

However, Gundogan is expected to leave on a free transfer this summer, while the future of Silva is also up in the air. With De Bruyne now 31 years of age too, bringing in a midfielder like Bellingham, who could nail down a place for the next decade or so, seems like a sensible move.