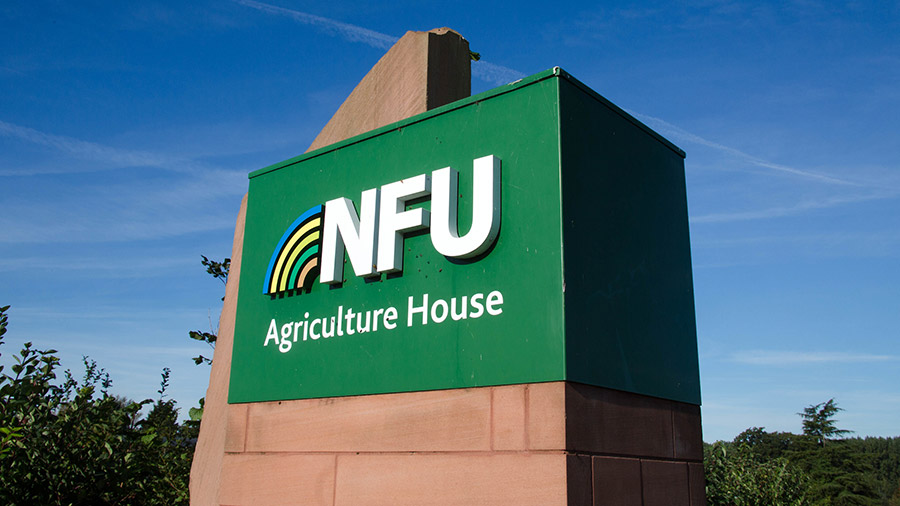 An organisational restructure at the NFU could see Britain’s biggest farming union make redundancies in the regions, Farmers Weekly understands.

The union, which has 55,000 members, has seven regional offices across England, as well as its headquarters at Stoneleigh Park, Warwickshire.

It also an external affairs office in London, NFU Cymru headquarters in Powys and the British Agricultural Bureau in Brussels.

Union plans to restructure the regional operations were outlined in a virtual presentation to staff on Tuesday 24 January.

A source said: “It is a fairly significant restructuring of the regional operation.”

Another said: “The NFU is trying to make sure that the organisation is financially secure and I think they have found a model to do it.

“All regional staff will be affected in some way or another. They are offering us lots of things we can apply for, but they also might need support staff going forward.

“It is just a bit of a surprise. It’s more radical than one might have expected.”

But if the proposed changes are made, they may not necessarily have a detrimental impact on farmer members, insisted the source, adding: “It is being done for the good of the organisation”.

The NFU’s 55,000 farming members represent about two-thirds of the agricultural land across England and Wales.

A five-year forecast in April 2022 suggested the union would have a £6.5m deficit in 2027 – prompting a decision to cut costs and increase income.

Minutes from an NFU council meeting revealed that the union had incurred losses of up to £7m in 2021 alone.

Describing itself as the “Voice of British Farming”, the NFU is at the forefront of lobbying government, retailers and supply chain leaders for a better future for British agriculture.

It is understood that the NFU has not ruled out making further changes in the future, considering the difficult economic times.

Farmers Weekly has requested a comment from the NFU.