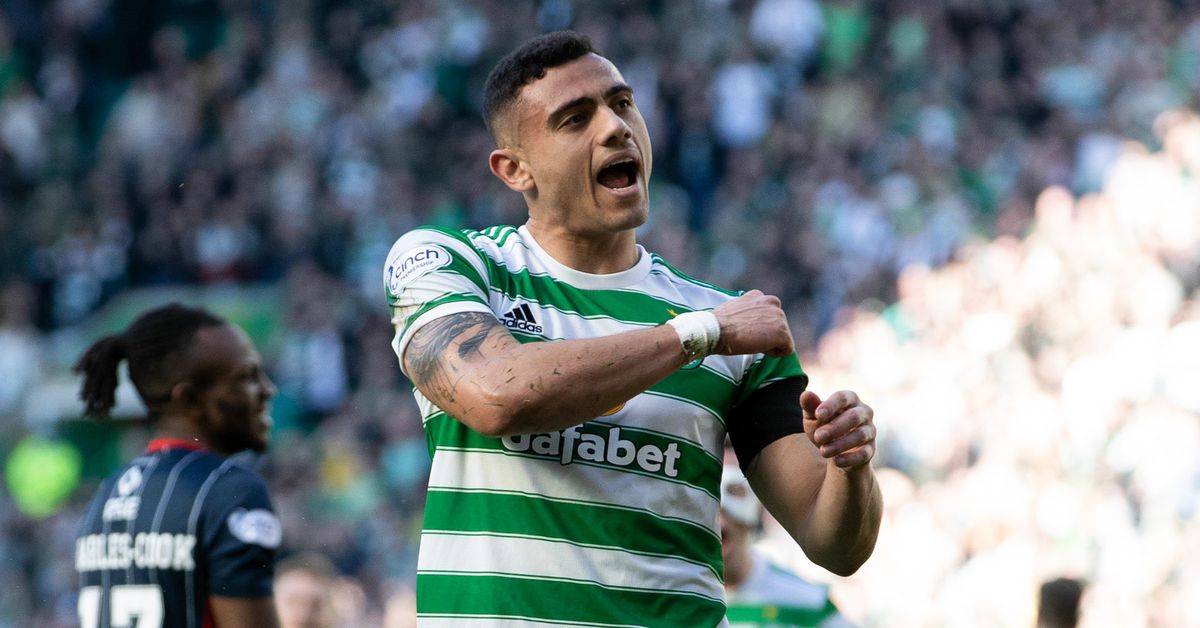 It appears as though Atlanta United could be close to announcing the replacement next starting striker after the departure of longtime club star Josef Martinez last week.

Fabrizio Romano is reporting that Atlanta United is indeed in talks with Giakoumakis’s club Celtic after earlier reports emerged that a then-unidentified MLS team had entered the bidding.

MLS side Atlanta are in talks to sign Giorgios Giakoumakis from Celtic as Designated Player. #transfers

Urawa Red Diamonds, leading the race since two weeks but it’s not sealed yet. pic.twitter.com/0vQG117zUX

Giakoumakis appeared to be heading to Japanese side Urawa Red Diamonds as mentioned, but a team came into the process late — and that team appears to now be leading the race to the Greek’s signature.

Giakoumakis, 28, is a European veteran who has experience playing in the UEFA Champions League and Europa League. He made his breakout during the 2020/21 season in the Netherlands top flight division the Eredivisie, scroing 26 league goals in 30 appearances (all starts) for VVV Venlo. While the Eredivisie is a notoriously easy league in which to score, it’s still an impressive feat that launched him to the top team in Scotland in Celtic.

The interesting twist about this report from Romano is that he declares it would be a Designated Player signing. Garth Lagerwey recently hinted on a podcast with the AJC’s Doug Roberson that the club was considering placing the team’s current unused DP tag on Marcelino Moreno — who is out on loan at Cortiba — which would then open up all the TAM Moreno requires to buy down his contract to an acceptable level. If this deal is indeed a DP deal, the tag couldn’t be then used on Moreno. But it remains possible that in sometime in the future Atlanta United could buy Giakoumakis off of the DP tag. This exact scenario happened to Moreno himself, who was initially acquired as a Designated Player (as was Alan Franco).

Start thinking of nicknames that are easier to say than Giorgios Giakoumakis.