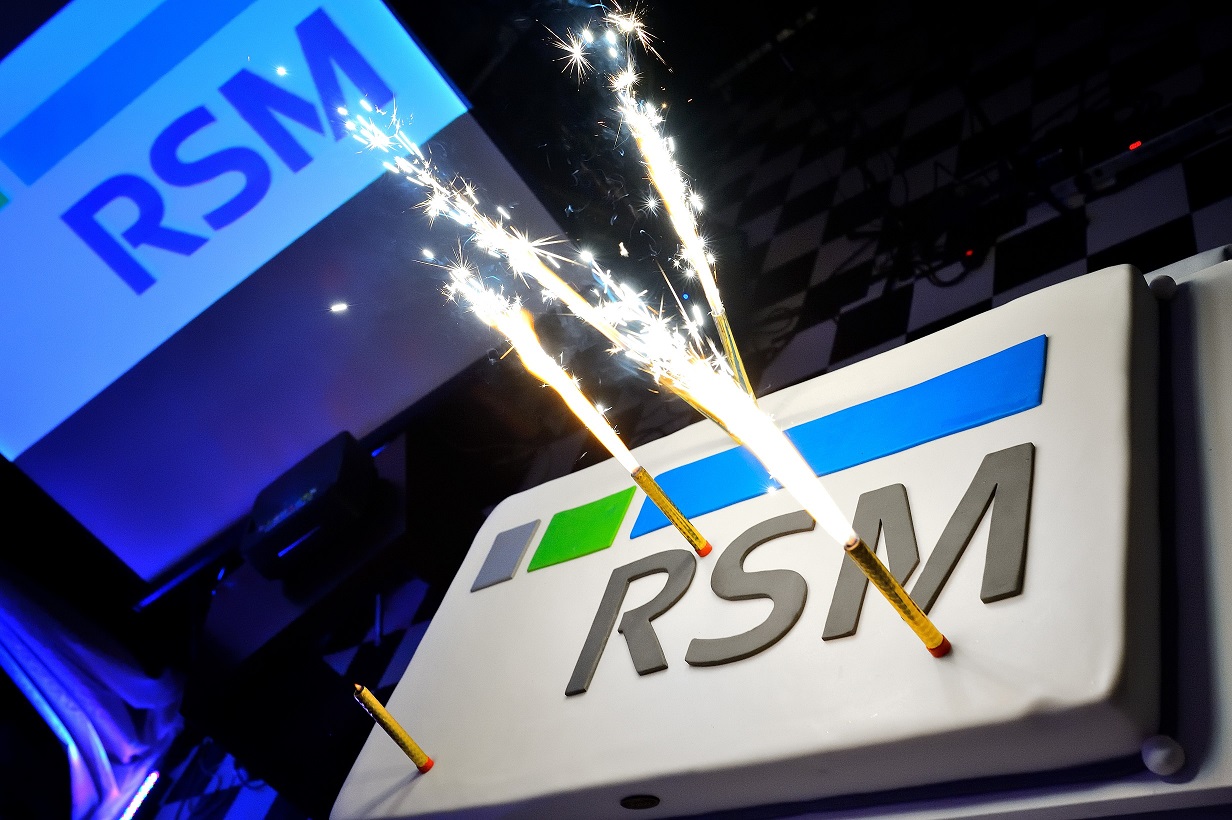 Based on the 2021 PCAOB inspection reports we’ve reviewed so far, the audit firm that would win the “most improved” award is RSM US. From 2017 to 2020, RSM had an average yearly audit failure rate of 42%, including failing 46% of its audits reviewed by PCAOB inspectors in 2020. But during the most recent inspection cycle, RSM cut its deficiency rate by half, according to its 2021 auditing report card from the PCAOB.

Our 2021 inspection report on RSM US LLP provides information on our inspection to assess the firm’s compliance with Public Company Accounting Oversight Board (PCAOB) standards and rules and other applicable regulatory and professional requirements. This executive summary offers a high-level overview of:

Part I.A of the report, which discusses deficiencies (“Part I.A deficiencies”) in certain issuer audits that were of such significance that we believe the firm, at the time it issued its audit report(s), had not obtained sufficient appropriate audit evidence to support its opinion(s) on the issuer’s financial statements and/or internal control over financial reporting (ICFR); and

Part I.B of the report, which discusses deficiencies that do not relate directly to the sufficiency or appropriateness of evidence the firm obtained to support its opinion(s) but nevertheless relate to instances of non-compliance with PCAOB standards or rules.

Four of the 17 audits we reviewed in 2021 are included in Part I.A of this report due to the significance of the deficiencies identified. The identified deficiencies primarily related to the firm’s testing of controls over and substantive testing of revenue and related accounts and the allowance for credit losses/allowance for loan losses.

That comes out to a deficiency rate of 23.5%—a much better showing for a firm that not too long ago had an error rate of 73%.Of the four botched audits in 2021, all of them had problems in both ICFR and in the financial statement, with the most common deficiencies related to testing the design or operating effectiveness of controls selected for testing, testing controls over the accuracy and completeness of data or reports used in the operation of controls, testing the accuracy and completeness of information used to make selections for testing controls, and in some cases the resulting overreliance on controls when performing substantive testing, according to the PCAOB.

The three areas of the audit that were the biggest pains in the ass for RSM auditors were:

You can read the report in its full glory below. Let us know if anything else stands out to you.

Have something to add to this story? Give us a shout by email, Twitter, or text/call the tipline at 202-505-8885. As always, all tips are anonymous.