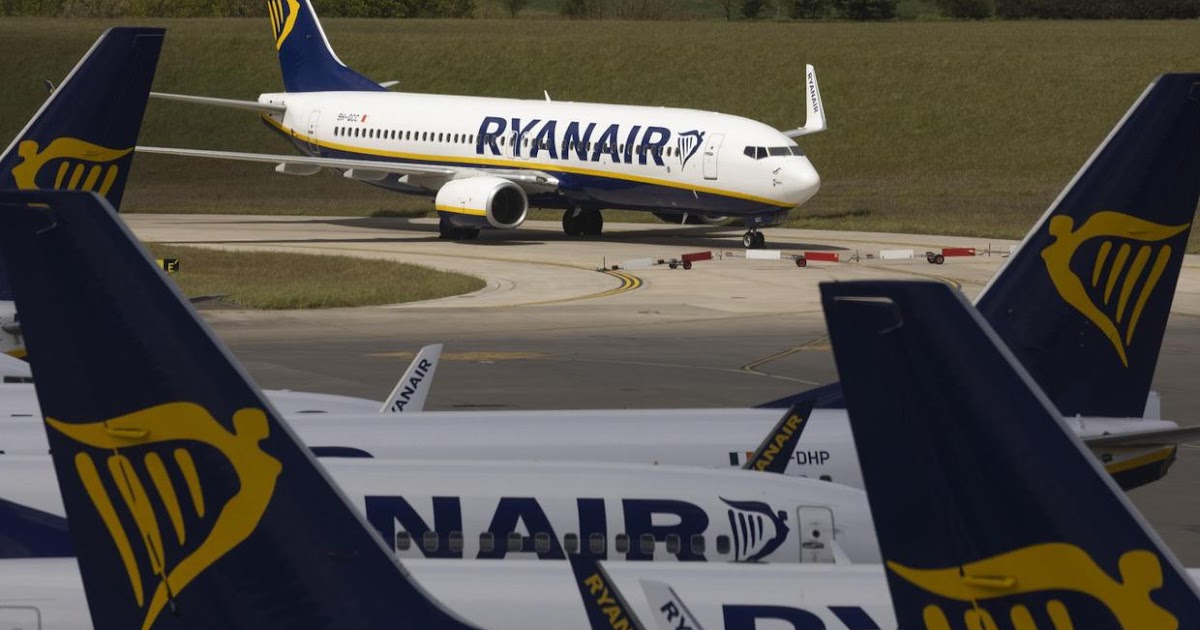 Ryanair has confirmed it is discontinuing its service between Dortmund and Zagreb. The last flight on the route, which is currently maintained twice per week, is planned for March 25. “Of course, we regret this development, but we will continue to offer our customers a wide range of travel destinations in the summer”, Dortmund Airport said in a statement. Ryanair is the third low cost carrier to have discontinued flights between the two cities over the past fifteen years. Both Wizz Air and easyJet, which no longer fly to the Croatian capital, had tried their luck on the route, discontinuing flights in 2011 and 2012 respectively.