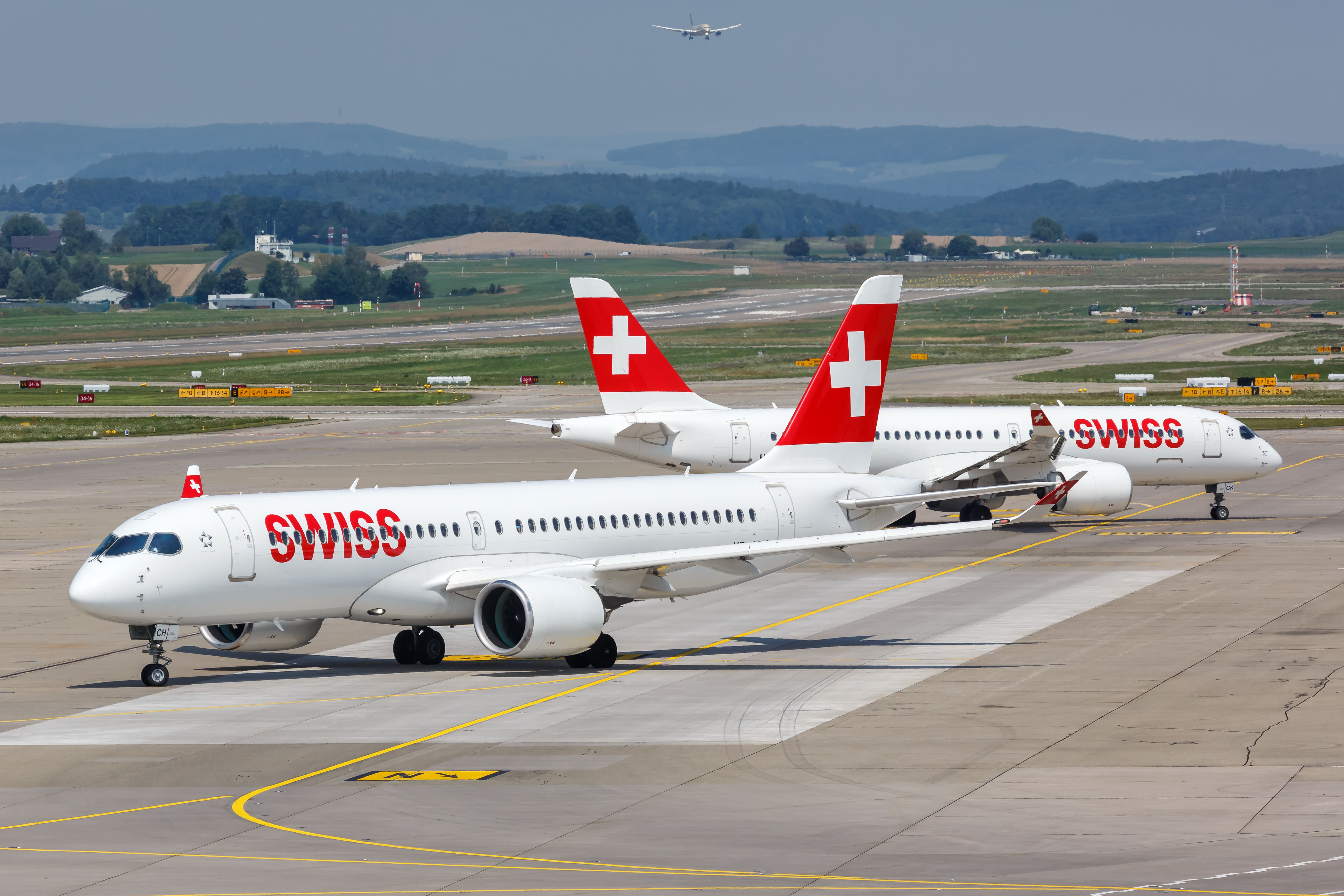 Switzerland’s flag carrier SWISS is concluding its 20th-anniversary celebrations by naming twenty of its Airbus A220-100s and A220-300s after tourist areas and resorts throughout the European country. This is a partnership with Switzerland Tourism aimed at publicizing places such as Haslital, Saas-Fee, and Val Surses.

On Tuesday, SWISS announced it will baptize twenty aircraft after Swiss tourist areas and resorts. This was achieved after a collaboration between SWISS and Switzerland Tourism, inviting tourist destinations across the country to submit their imaginative presentations on why they should be selected. The airline received over 50 entries. A judging panel later assessed them, and twenty were chosen.

“We received so many outstanding and original entries, and it was far from easy to select our 20 winners. We would like to take this opportunity to thank all our participants for all their creative contributions. And we’re really looking forward to carrying the names of all the varied and unique winning Swiss tourist areas and resorts on our aircraft out into the world.”

Additionally, the social media community of SWISS selected three places from among the 20 winners (Bad Zurzach, Nendaz, and Viamala). These three will enjoy their own physical aircraft naming ceremony within a SWISS hangar. Two of these will take place in Zurich and one in Geneva in the course of 2023.

The Airbus A220 and SWISS go hand in hand. The Swiss flag carrier operated the first commercial flight of the then-Bombardier C-Series in 2016, flying between Zurich and Paris. Airbus acquired the C-Series program and renamed it the Airbus A220 family. In May 2021, SWISS completed the introduction of its Airbus A220 fleet, following the delivery of its final aircraft from the original order of 30.

A brief history of SWISS

After a rocky start in which SWISS attempted to lure Air France-KLM and British Airways as potential investors and try to enter oneworld, SWISS finally secured a deal with Lufthansa in March 2005, integrating the new carrier into the Lufthansa Group. By 2007 the takeover was officially complete; SWISS currently remains a Lufthansa Group member. The airline has a fleet composed of 107 aircraft.

Have you traveled onboard SWISS’ Airbus A220 fleet? How was the experience? Let us know in the comments below.