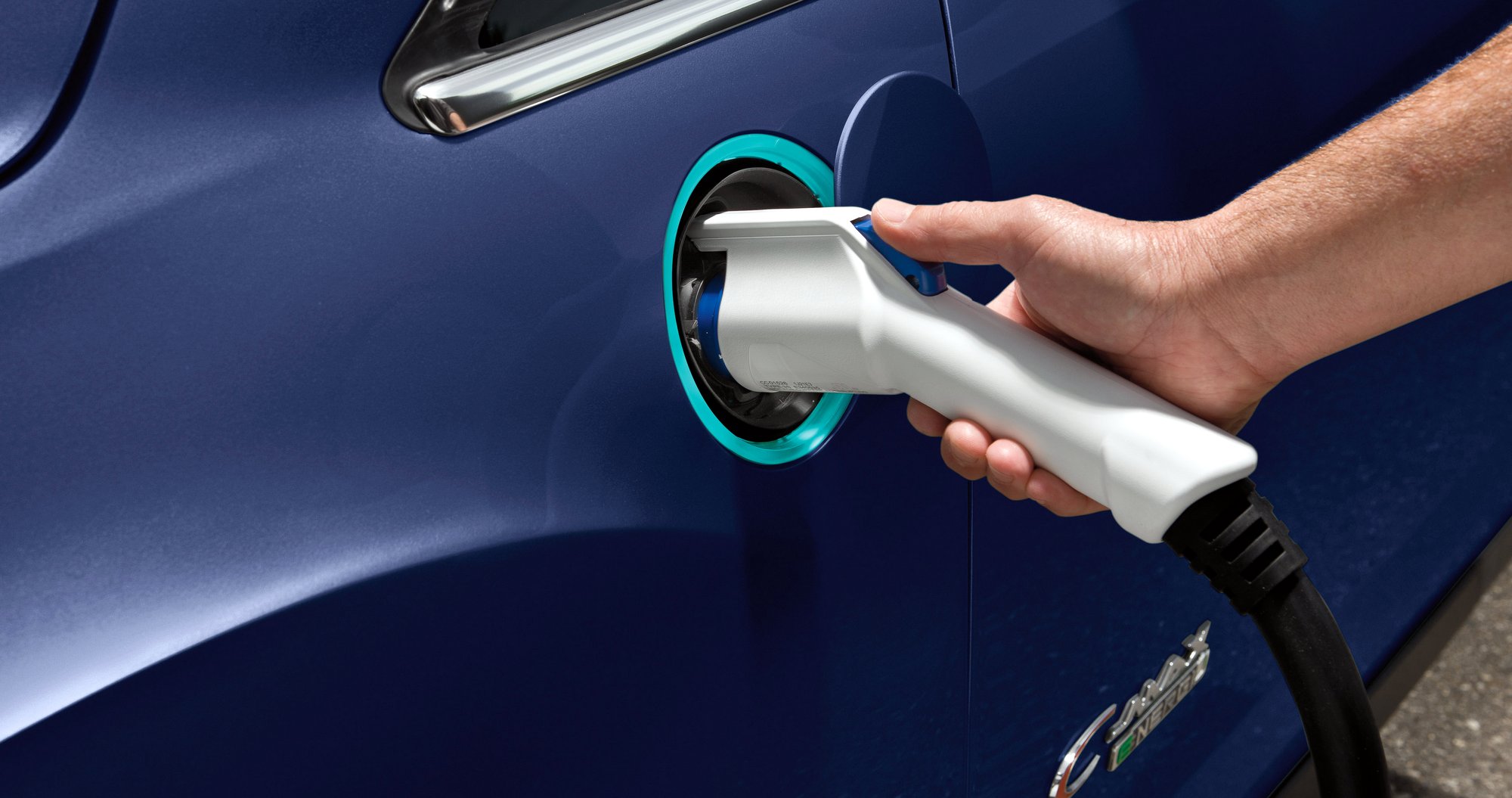 A Primer on Hybrid Battery Care

This article may contain affiliate links.

When the first gasoline-electric hybrids vehicles began arriving in 1999 and 2000, early adopters did their research and were quite knowledgeable about the then-new and revolutionary transportation mode.

But the mass market was confused; these new cars had an additional battery to provide electricity to an electric motor. For the uninformed, the question was: Does the battery need to be plugged in to a hybrid car charger?

This question was such a big roadblock for increasing sales that Toyota began an advertising campaign for the Prius that clearly emphasized that plugging in was not necessary. Just occasionally fill up the gas tank and drive away.

Fast-forward about 10 years and a new type of hybrid came on the scene—the plug-in hybrid, and it does require plugging in to charge the onboard battery to maximize efficiency (without plugging in it functions like a normal hybrid).

So, what’s the difference between the two different types of hybrid vehicles? Here’s a brief overview.

Regular hybrids recharge their onboard nickel-metal hydride or lithium-ion battery packs by reclaiming energy through a process called regenerative braking. During coasting or braking, the electric motor that drives the wheels is electrically operated in reverse and acts as a generator. It takes with kinetic energy that would normally be lost as heat through traditional mechanical friction brakes and stores it as electric energy in the battery.

In addition, when in the generator mode, the internal combustion (usually gas) engine charges the battery pack.

Regular hybrids can be driven short distances at speeds up to 40 miles on battery power alone, but plug-in hybrids can drive, depending on make and model, anywhere from 15 to 53 miles using only electricity. This is accomplished by using a much larger, more powerful lithium-ion battery pack. But it needs to be plugged in to an electrical outlet to maintain the electric-only range.

This feature allows the vehicle to perform like a pure electric car and less like a conventional gasoline car, all the while delivering exceptional fuel mileage.

As for plugging in to charge the battery, there are four options:

Plug-in hybrids provide most of the benefits of an electric car, while maintaining the efficiency and driving range of a regular hybrid, which eliminates the “range anxiety” of pure electric vehicles. Plug-in hybrid drivers can travel in an all-electric mode for the vast majority of typical local driving. When the battery’s electric charge is depleted, the conventional hybrid system powers the car until the next opportunity to plug in and recharge the batteries.

There are choices now in the hybrid world and the buying public is learning to live with both types.

[Ed. note: Larry originally wrote this in 2016, but since Toyota is still advertising about its hybrid “that doesn’t need to be plugged in,” we thought it was worth updating and repeating.]

Some of the top choices among hybrids and plug-in hybrids we’ve tested: