A Cessna 206 (RP-C1174) carrying six people from Cauayan Airport to Maconacon Airport crashed about 2:30pm Tuesday  in Isabela killing everyone on board.

According to the Civil Aviation Authority of the Philippines (CAAP), the Cessna 206 plane is supposed to arrive at its intended destination at Maconacon Airport in Isabela Province at 2:45pm.

It however failed to reached the airport prompting Cauayan Tower to alert the CAAP head office about the missing aircraft at around 3:17 p.m.

“RPC1174 departed Cauayan Airport at 2:15 p.m. and its last contact with the air traffic controller was at 2:19 p.m. when it was within the vicinity of Naguillian Bridge,” said CAAP spokesperson Eric Apolonio in a statement released Today.

“It was expected to arrive at Maconacon at 2:45 p.m. Flight time is 30 minutes. Search and Rescue operation (SAR) began at 4pm.” Apolonio adds.

CAAP said the weather was clear when the plane left Cauayan Airport, but the wind around Sierra Madre was reportedly “turbulent,” prompting the Philippine Air Force (PAF) which conducted the search to suspend rescue operations.

Up to this time the aircraft remains missing as air assets of the PAF cannot locate the down plane due to bad weather.

Meanwhile, the Philippine Air Force lost two of its pilots when its SF260 Marchetti plane crashed in Del Rosario, Pilar, Bataan killing both pilots this morning.

PAF spokesman Colonel Consuelo Castillo said investigation are on going on what caused the plane crash. Identities of fatalities are withheld pending notification of their respective families. 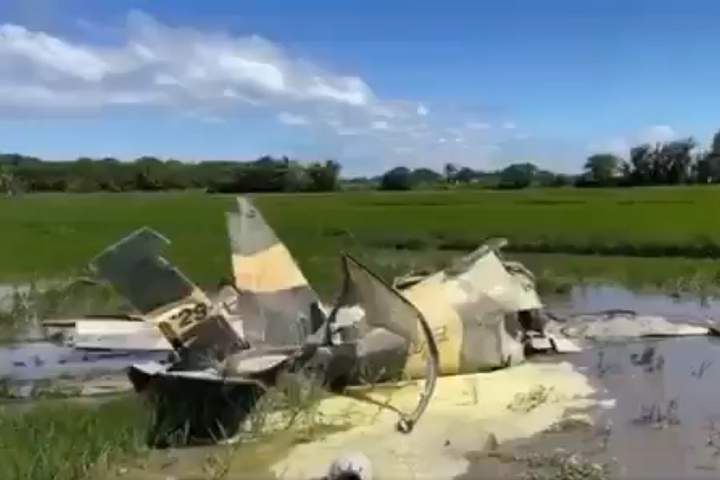 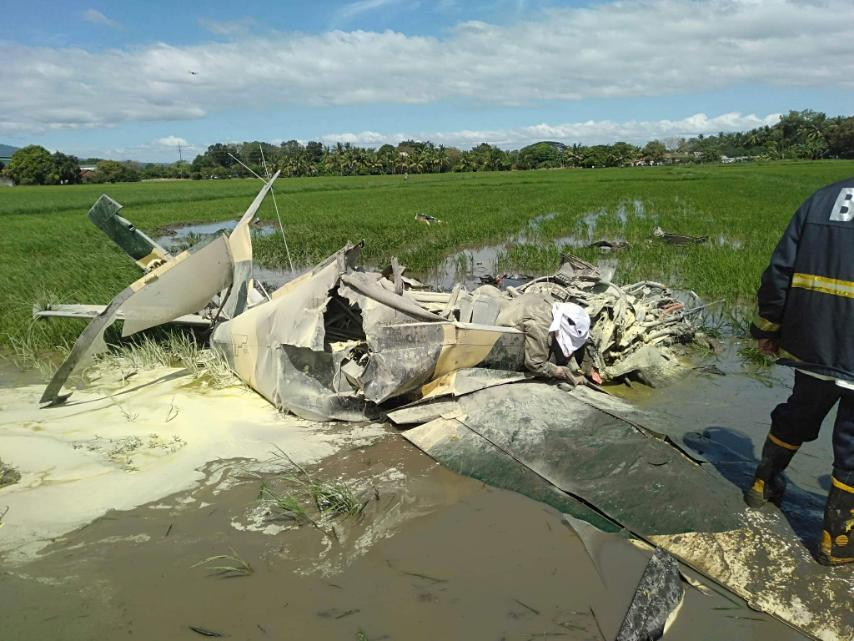 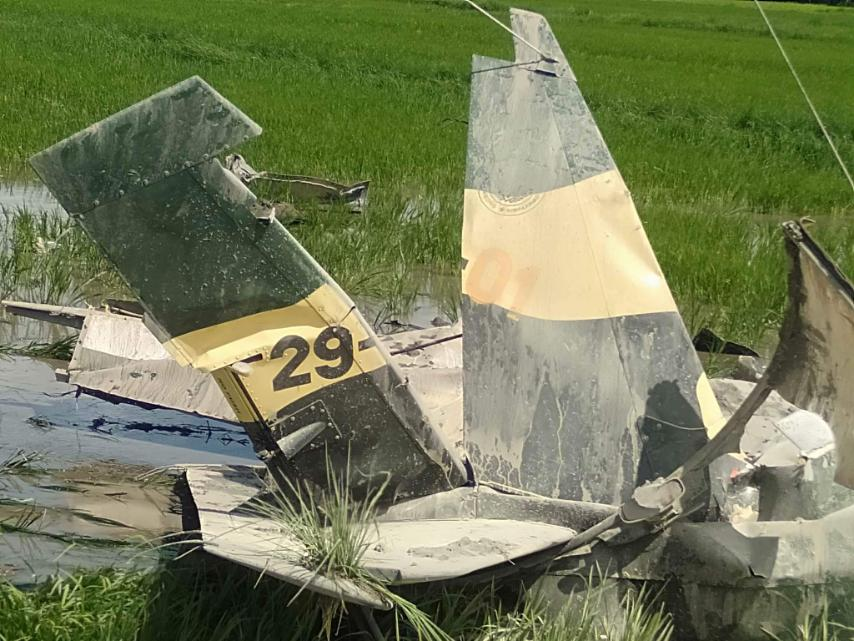