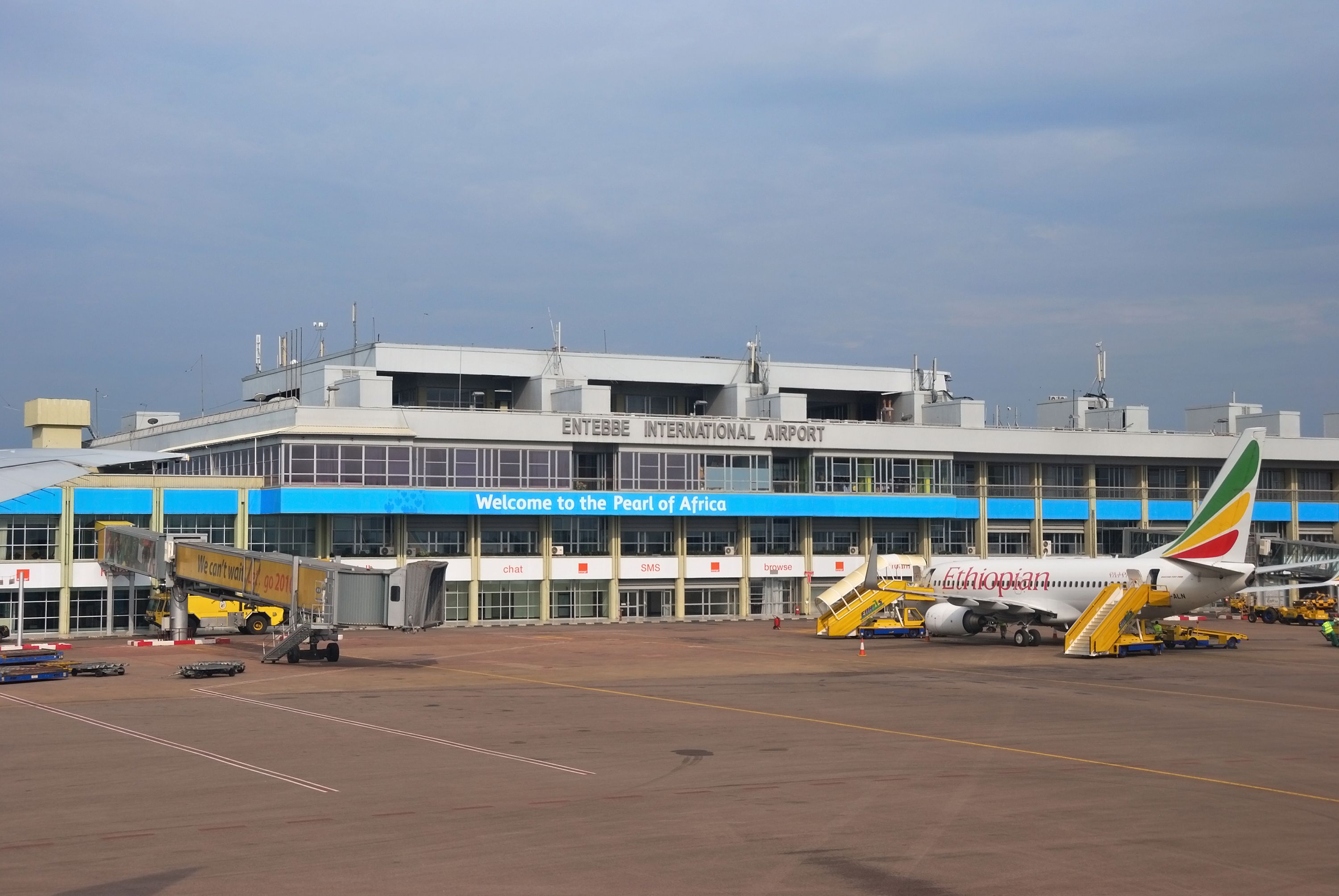 An employee at Entebbe International Airport is reported to have received $10,000 as a bribe to allow a passenger to travel to Brazil without proper documentation.

This incident occurred at the National Aviation Services (NAS) passenger handling terminal. A passenger traveling to Brazil did not have all the documents to proceed with the trip until an undisclosed NAS employee demanded a bribe to let the traveler through. According to Uganda’s Civil Aviation Authority (CAA), the employee has been relieved from their duties.

The State House Anti-Corruption Unit (SHACU), together with the Directorate of Immigration Control and other authorities, will be handling the situation. Mariam Natasha, the spokesperson of the corruption watchdog, told the public,

“Investigations have commenced and already some of the suspects are culpable. More information on the investigations will be available in due course,”

Last week, the UCAA said they would publish a list of individuals whose security passes have been withheld because of corruption and other unethical practices at Uganda’s famous international airport.

This incident occurred not long after Ugandans had been appalled by other corruption cases at the airport. A few days ago, civilians exposed Entebbe employees allegedly involved in corruption and extortion. Travelers shared videos on TikTok and Twitter of airport authorities receiving bribes, extorting passengers, tampering with documents, and altering passport details, among other allegations.

Last week an employee was apprehended for altering a passenger’s passport while another officer was in the same predicament for seeking a bribe to allow a passenger to add more luggage to their carry-on items. Maj Gen Kasiita Gowa, the head of the Directorate of Immigration Control, said to the public,

“We are not angels and some mishaps happen but we have taken action on errant officers found wanting and we shall continue taking action. We need to work with integrity and honesty.”

Olive Lumonya, the deputy director of the UCAA, thanks the vigilant civilians who helped this case by sharing videos of corrupt officials. Furthermore, she noted in a briefing that, since 2020, up to 26 workers from various departments have been suspended, terminated, or had their passes revoked due to corruption and misconduct.

The corruption watchdogs added that the list of perpetrators shows that female employees have been the vilest offenders over the past two years.

It is a public perception that women are less involved in corruption, with numerous organizations employing women exclusively in specific roles. Agather Atuhaire, a journalist and lawyer, said that the public had been deluded ever to think that women were any less corrupt.

“These women come from the same rotten society that we are living in and we have enough examples. There are women that have been ministers and CEOs who are not any different from their male counterparts.”

Following these embarrassing incidents, the UCAA will put in place a law requiring all airport staff to wear name tags for easy identification. The aviation authority will also enforce a rule introduced in 2021, which bans airport officials’ use of mobile phones.

As Uganda’s only international airport and a hub for African aviation, the airport welcomes many guests throughout the year. Located astride the equator at latitude 00.020 North and longitude 320 East, it is affectionately known as the “Airport on the Equator.” The airport is on a peninsular bordering Africa’s largest freshwater body, Lake Victoria.

The airport serves some of the biggest airlines worldwide, including Kenya Airways, Emirates, KLM, and Ethiopian Airlines, to mention a few. Other guests include school children and plane spotters who visit to learn about the airport’s history and to enjoy a scenic view.

To cater to the increasingly growing traffic, Entebbe is undergoing expansion and refurbishments. Passengers traveling to the East African nation will enjoy a revamped runway, a new passenger terminal, and a cargo center.

Together, the renovations will increase passenger traffic and welcome even more visitors throughout the year. Authorities revealed that the project will be complete by 2024.