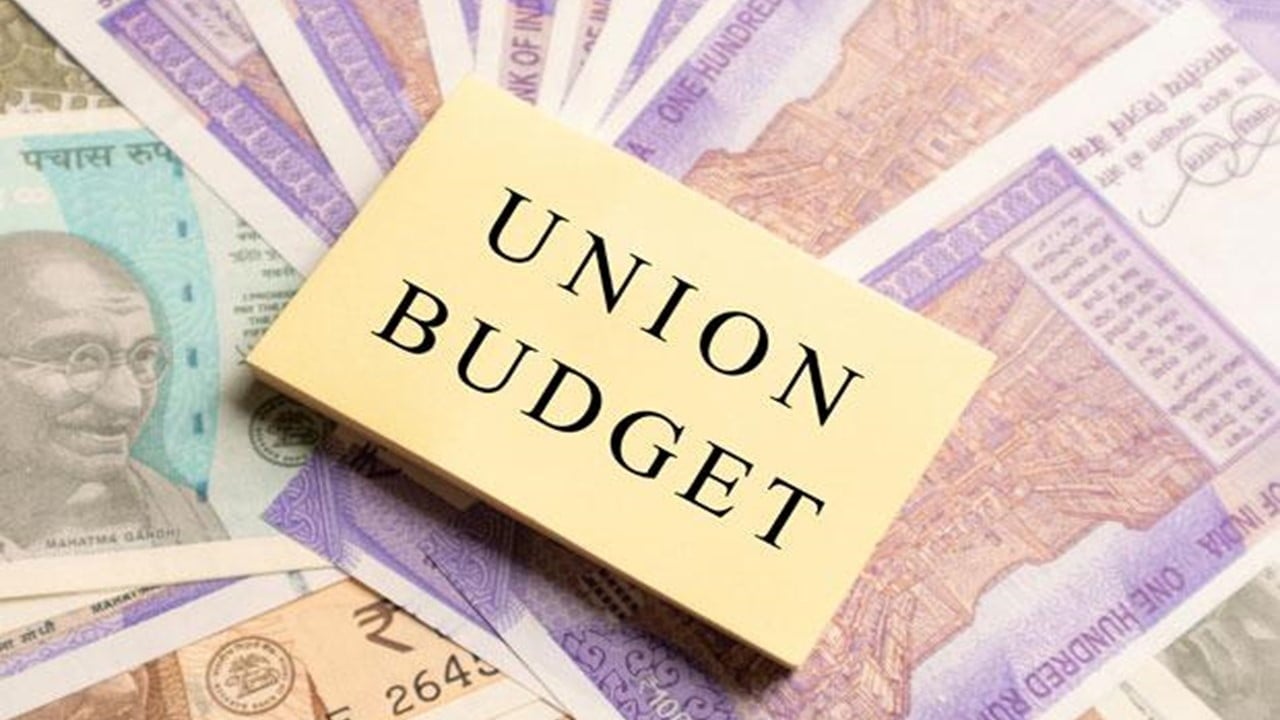 The Ministry of Finance announced on Wednesday that the Union Budget 2023, like the previous two, will be delivered paperless.

“The Budget materials will be available on the Union Budget Mobile App on both the Android and Apple OS platforms after the Finance Minister’s Budget Speech in Parliament on February 1st, 2023,” the ministry said on Twitter.

The Halwa ceremony, which marks the final stage of the Budget preparation process, will be conducted tomorrow at the Union Finance Ministry offices in New Delhi’s North Block. The Finance Minister, the Minister of State, and other top officials from the finance ministry are normally present during the ceremony, according to the report.

“The Halwa ceremony, marking the final stage of the Budget preparation process for Union Budget 2023-24, will be held tomorrow in the presence of Union Finance & Corporate Affairs Minister Smt. @nsitharaman, at the Budget Press located inside North Block,” the Ministry also tweeted.

Along with the Union FM, the Halwa event will be attended by Union Ministers of State for Finance, Secretaries of the Ministry of Finance, top officials, and members of the Union Budget Press, according to the announcement.

The finance minister begins the Halwa ceremonial by stirring the halwa in a kadhai and then serving it to colleagues at the ministry’s national capital offices.

Last year, a “Union Budget Mobile App” was also established enabling Members of Parliament (MPs) and the general public to easily access Budget papers once the Budget presenting procedure in Parliament was concluded.

This year’s Budget presentation is significant since it is Prime Minister Narendra Modi’s last comprehensive budget before the next legislative elections, which are scheduled for April-May 2024.

Last year, the traditional Halwa celebration did not take place for the first time due to people’s health and safety worries as a result of covid, and instead, sweets were distributed to core personnel who were enduring “lock-in” at their offices.

The Union Finance Ministry develops the Budget in collaboration with the Niti Aayog and the relevant ministries.