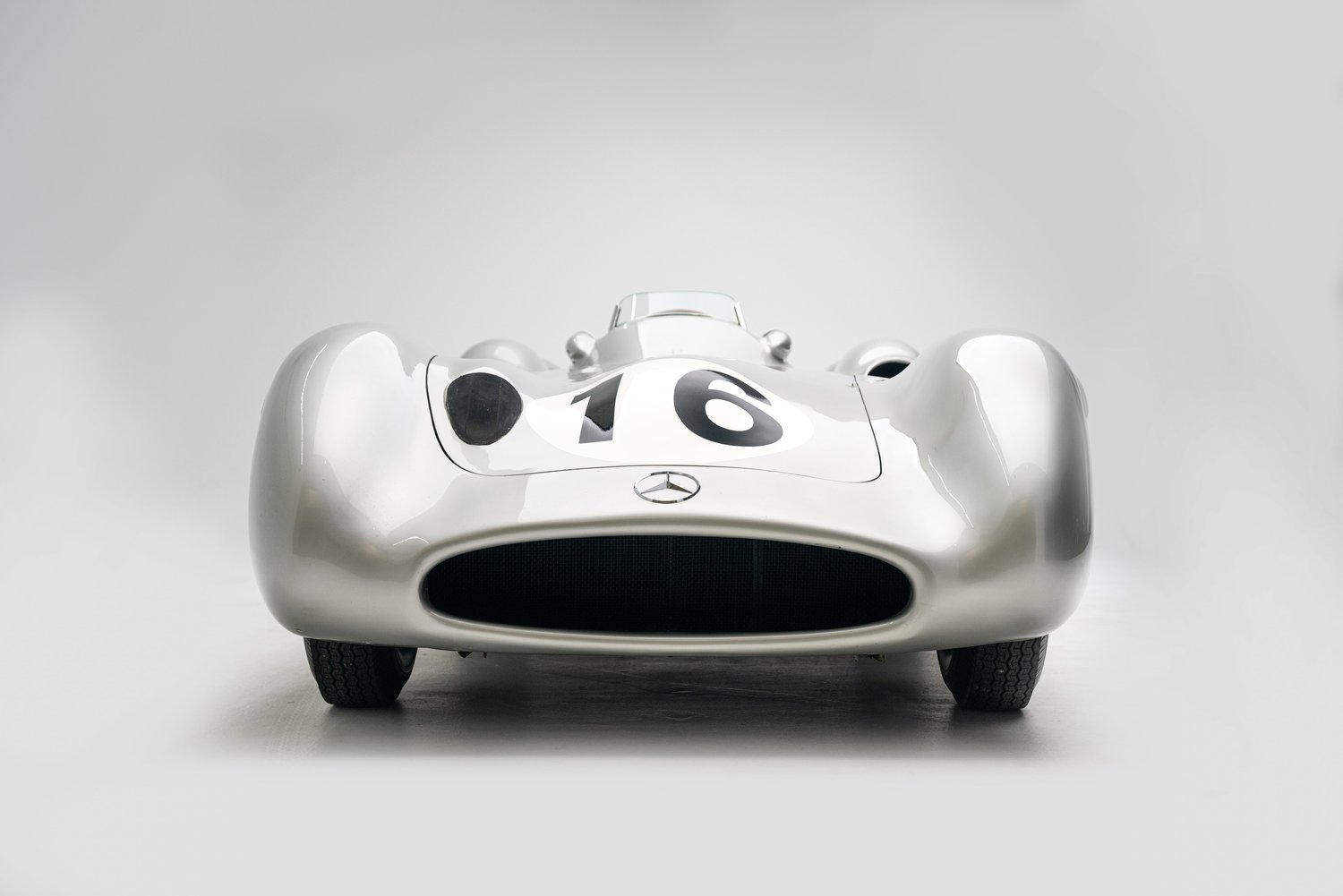 For its post-war return to Grand Prix racing, Mercedes-Benz launched two variations of the W 196, an open-wheel monoposto and a streamlined variant. The streamlined W 196, unveiled on the French Grand Prix in Reims, featured a shocking wind-tunnel-designed physique, a tubular area body, and a fuel-injected straight-eight-cylinder engine with desmodromic, springless valves. Thought to be essentially the most superior race vehicles of the day, two W 196s completed in first and second locations of their first race and earned a complete of 9 wins out of the 12 races during which they had been entered between 1954 and 1955. Driver Juan Manuel Fangio completed as World Champion in each seasons, with teammate Stirling Moss as runner-up in 1955.