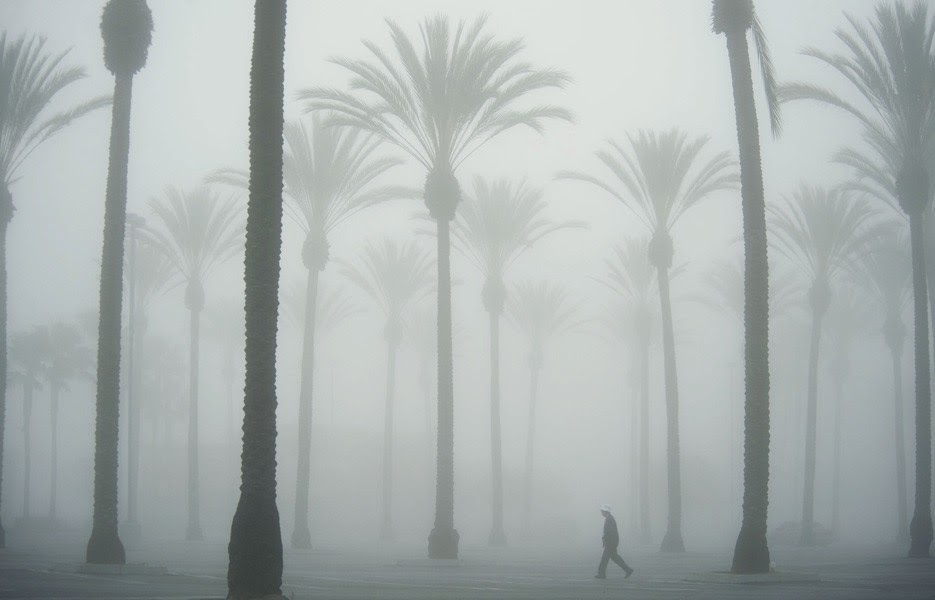 With 3 mass shootings
since the weekend,’ what’s going on in California’ is a topic that has been on
my mind and as well as others.

A quick look
at the chart (California) showed me that Mercury is square Mars (and Mercury)
in the 12th house. The 12th house rules subversives as
well as hospitals, jails, crime and asylums.

When Mercury
is stationing, either direct or retrograde it is moving very slowly if at all.
While Mercury turned direct January 18th, it is still moving very
slowly. When a retrograde planet moves this slowly the affect lasts longer and
the incidents that occur can be significant when it aspects other planets.
Mercury typically rules young people and Mars rules men as well as guns.
Mercury will remain in a square to Mars and Mercury in the birth chart of
California for at least the rest of this week.

Pluto is
making its way through the 3rd house of the California chart which
rules neighborhoods. Pluto is a destructive force as anybody who has
experienced a significant and harsh Pluto aspect will tell you. Pluto is said
to ‘destroy, so it can rebuild in a better way.” Pluto is square Uranus and
Pluto in the California chart, and Pluto is associated with crime, gangs,
criminals and ‘the underworld.” Pluto will be back and forth in this position
for the next 2 years. That said, it does not appear to me crime and violence
will get any better in California over the next several years. Perhaps Pluto’s
entrance into Aquarius for 20 years beginning in 2025 will change the situation
some, but it appears to me even then, problems will persist for at least a
while.

I wish I had
more positive news to report, but the chart is simply what it is.